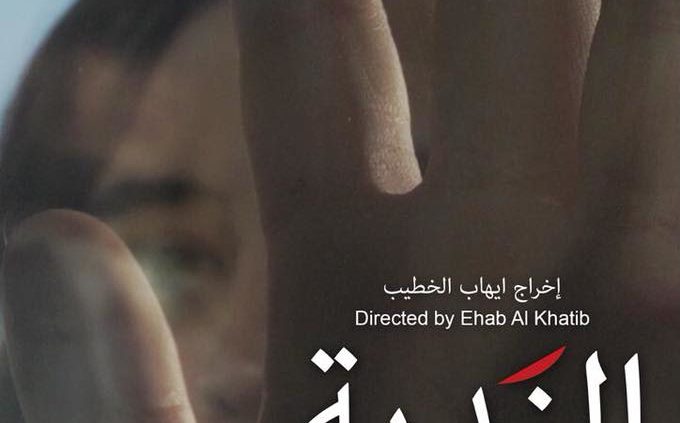 Stigma by Ehab al Khatib has been screened in Tunis as of June 19th, and will screen again in July. Stay tuned.

In the next screening, the film will be played to a small group of women followed by a debate, and will include a press release.

Below are some pictures of the current preparations. 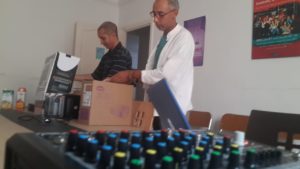 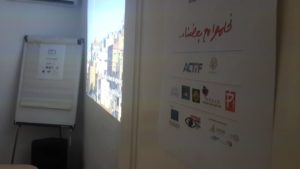