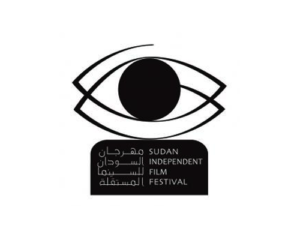 Sudan Independent Film Festival [SIFF] is a week-long annual event of screenings, discussion forums and networking events focused on independent cinema as a form of artistic expression for social debate and change, organized by the Sudan Film Factory.
In January 2014, the Festival was launched as the first ever film festival in Sudan. It was attended by film critics, directors and producers from around the region. The Festival’s debut was a huge success, attracting more than 7,000 viewers in its week long events, and was featured in local and international media (both print and satellite channels) in articles, reports and interviews covering the Festival and its activities. In 2015, the Festival was held again and received more success in attendance, coverage, quality of films screened and critical acclaim.
The Festival takes pride in showcasing high quality Sudanese films screened in front of critics, festival curators and the media. Many of these films receive critical acclaim and as a result, a number of Sudanese films received invitations for screening and participation in major film festivals; such as the Rotterdam Film Festival (Netherlands), the International Alexandria Film Festival and the Luxor Film Festival (Egypt), and in festivals in Iraq, Germany, Korea and Argentina among others. The Festival has garnered a solid reputation in regional and international cultural film scenes, and received intensive exposure through media coverage, quality of curated films and commitment to the Sudanese and African film industry. 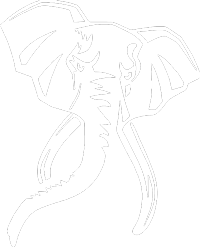