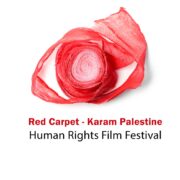 The preparatory committee for the “Red Carpet Film Festival for Human Rights – Karama Palestine” in Gaza has announced the launch of the festival in its sixth edition, which will be held by the end of September, 2022 under the slogan “Together”.

The director of the festival Khalil Al-Muzain confirmed that the festival will focus through its films and activities on the challenges facing human rights issues at the local and international levels, and call for mobilizing efforts and talents to defend the rights of the Palestinian people, and highlight the Israeli violations of the civil and political rights.

The festival’s deputy director, Abdul Rahman Hussein, said that the festival sheds light through films on human rights issues in general and on the conditions of these rights during the emergency period, in the Palestinian territories in particular. He noted that the registration time for films is still open to participate in the sixth edition of the festival through the festival’s official website and platform Film Freeway.

It is noted that the festival was held in its first edition in 2015 in the Shejaiya neighborhood, east of Gaza City, where a red carpet was spread among the ruins of houses destroyed by the Israeli aggression in 2014. In 2017, the festival became a founding member of the Arab Network for Human Rights Film Festivals – ANHAR. 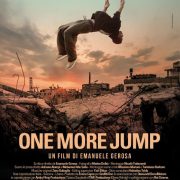 The Cinema Club of the French Cultural Institute – Gaza, in cooperation with Anhar Network and the Red Carpet Human Rights Film Festival – Karama Palestine, organized a screening of the film “One more jump” by director Emmanuel Gerosa, on July 7, 2022, at the headquarters of the French Cultural Center in Gaza. About 70 people attended this activity from the local community, and it is the second time in establishing such a joint event between the institute, the festival and Anhar Network. “One more jump” is a documentary that tells the story of Abdullah – the founder of Gaza’s Parkour team, who was invited to Europe, but decided not to return to Gaza. Meanwhile, his friend and teammate Jihad still lives in the Gaza Strip and trains the youngest members of the team: only sports can sustain their hopes alive. He also dreams of leaving Palestine. It is the story of the dreamy youth and its painful struggle between ambition, reality and adherence to the homeland, as it raises a question that is difficult to answer: Can you ever be free if you must leave everything you love behind?

The screening was followed by a discussion with the film’s director, Emmanuel Gerosa on line, about the director’s journey through pre-production till shooting phase, the international film’s successes, as well as the impact of the film on the European audience. (the perception of European audience) Andrew McConnell and Gary Kane went on a trip to Gaza to show the other side of daily life of suffering and determination of the people of Gaza to build their lives away from what we see daily on television and news bulletins.

Make sure join us and to book your seat here:

This screening is in solidarity with our people in Palestine, and part of the joint events program of “ANHAR” – the Arab Network for Human Rights Films and organized by Ma3mal 612 and Karama HRFF – Jordan Festival and “The Identity and the City” project. 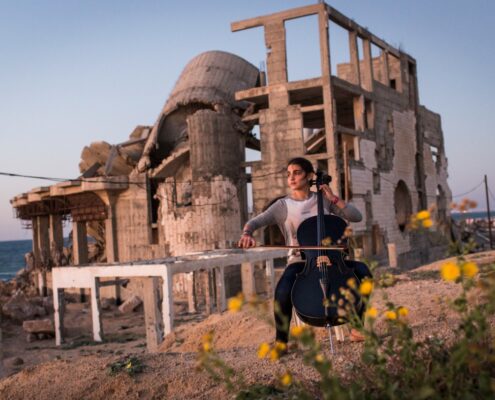 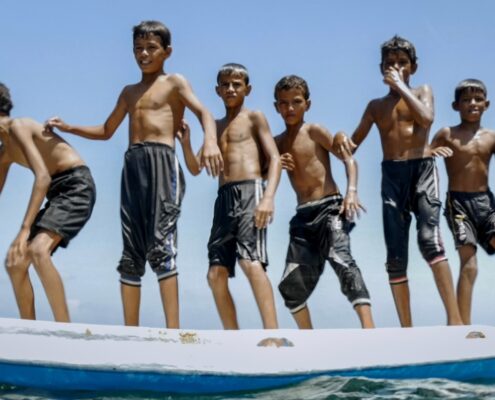 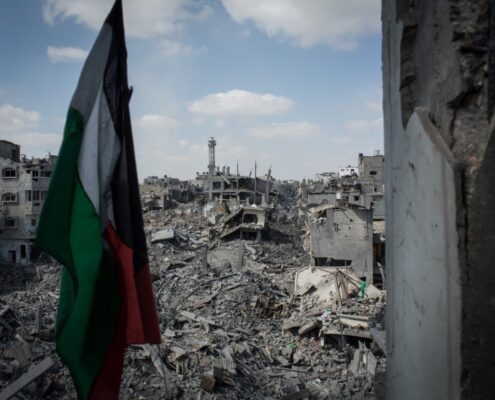 Red Carpet Human Rights Film Festival – Karama Gaza is now receiving film submissions for its 4th edition which will take place in Gaza from 23rd of November – 29th of November 2018.
Submit your film now on this link .