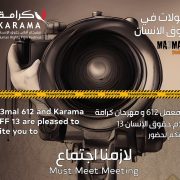 The Annual “Must Meet Meeting” refers to network-generating round table discussions that bring together interdisciplinary filmmakers, journalists, producers, and film festival directors. This platform of the festival engages with the polemics of cinema, with the aim to connect the local scene with a global scene, hoping to (re)activate relationships and productions through a space for critical discussions, and is considered a catalyst for filmmakers to reflect human rights themes in their films and industry shifts in their work.

This year our discussion is entitled: Transformations in Production and Screening: Independent Cinema Deviates Towards Novel Streaming Platforms.

Visionaries, artists، activists, filmmakers also carry a responsibility to interrogate these changes. Our approach does not suggest a negative nor positive connotation, but rather a genuine questioning of these transformative deviations that have launched a new era of cinema, the “image”, and viewing patterns.

The collaboration with the ANHAR Network, International Media Support (IMS), and Transition: Ministry of Foreign Affairs of the Czech Republic. 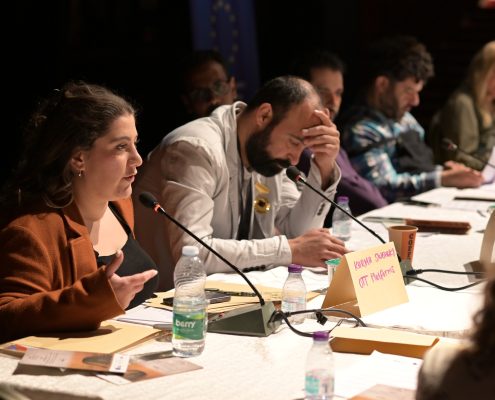 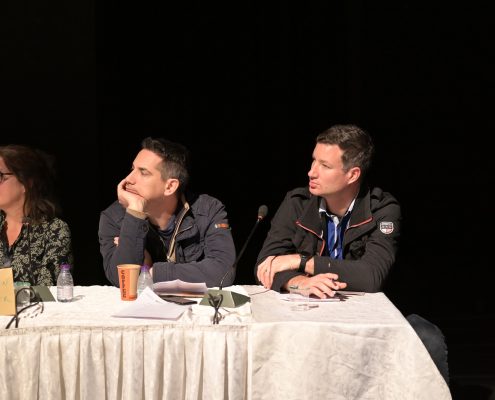 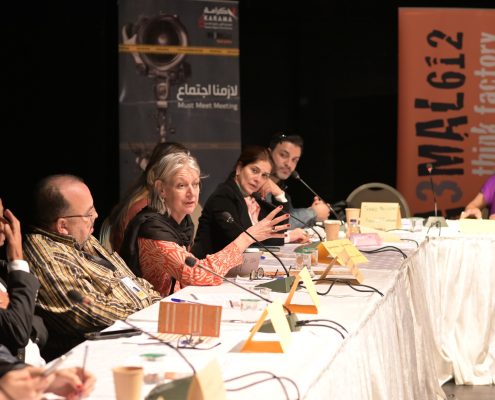 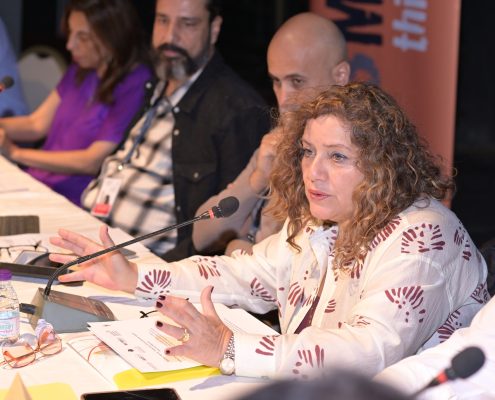