Although one can easily expect that it would be rather impossible for events to be organized in Palestine and Gaza Strip, due to the constant war the constant Israeli violation of the rights of the Palestinian people on a daily bases; The Red Carpet Festival for Human Rights held virtual events in view of the difficult health conditions that the Gaza Strip is going through following the Covid 19 pandemic. However, despite all the terrible circumstances, the festival organizers are still steadfast in their hope and determination to cooperate with their partners.

From this standpoint a joint even of screening the Irish film “Gaza”, directed by Andrew McConnell and Gary Keane, was organized between Karama HRFF in Amman and Karama Palestine, where a simultaneous screening was held, the screening took place in the French Institute in Gaza and in the Ma3mal 612 Technical HUB in Amman. Followed by a joint discussion via Zoom where one of the two directors “Andrew McConnell” joined and participated in the discussion. 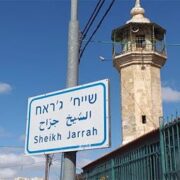 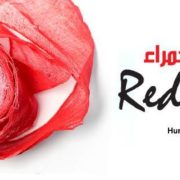