ANHAR annual meeting was held during the days of Karama Human Rights Film Festival in its 12th edition in Amman.

The meeting was attended by most of the network’s members from several countries, such as Lebanon, Sudan, Yemen, Tunisia, and Jordan. Other members from Palestine and Tunisia joined through video conferencing.

The members reviewed their previous activities, including the successes and emerging obstacles due to the conditions of the pandemic and its impact on various practical aspects. The members also discussed ways to overcome those circumstances and put future plans and projects in addition to general recommendations aimed at developing the network’s performance at the technical level and regional networking.

During the session, it was announced by Hadeel Jebary establishing Karama – International Film Festival – USA to be the first edition in Silicon Valley at the beginning of October 2022. The festival aims to find an entrance towards entertainment and commercial cinema, spread Arab cinema, change the stereotyped image of Arab society, and bring in a larger number of celebrities interested in human rights issues. Also, the file of the Cultural Association for Cinematic Action (AAC), which applied for membership in ANHAR, was studied and was accepted after voting. 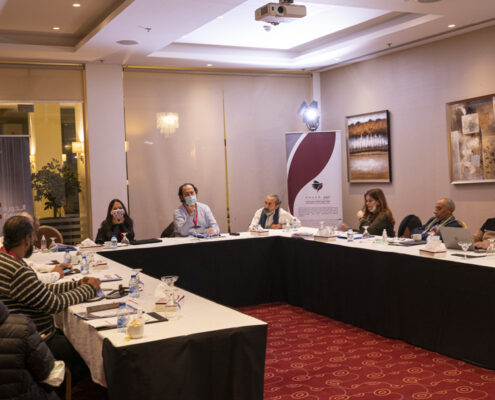 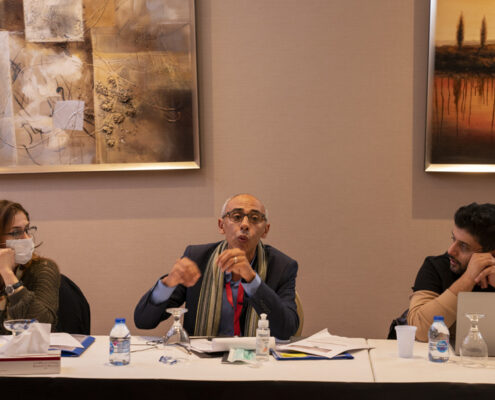 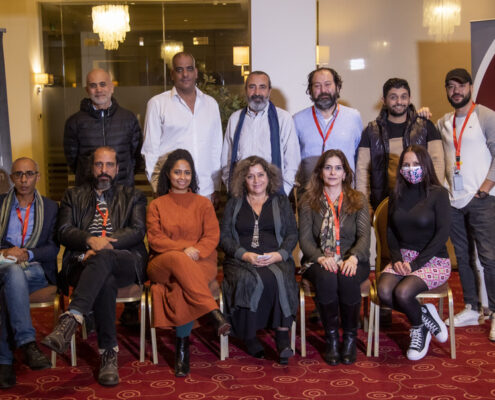 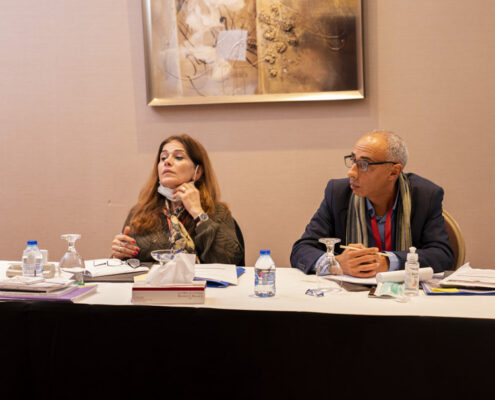 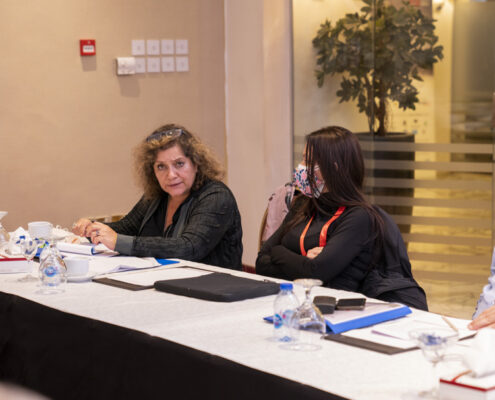 The fifth Annual ANHAR meeting took place on the 7th and 8th of December 2019 in Amman, during Karama HRFF Solidarity screening of the movie "The Massacre", Karama of Jordan and Karama of Beirut
Karama HRFF-Jordan