The winner of ANHAR Award for Best Arab Human Rights Film 2021 “The Stranger” by Amir Fakher El-Din was screened as a joint event between the Red Carpet Festival – Karama Palestine, ANHAR Network, and Karama Human Rights Film Festival – Jordan in cooperation with the French Institute in Gaza and Ramallah. The Stranger is nominated for the 94th Academy Award representing the State of Palestine. The film’s world premiere was at the 78th Venice Film Festival, which opened in September 2021, where it won the “Edipo Re” award within the category of competing films “Venice Days”, before being screened at the “Palestine Film Days” festival in November of the same year. Then it was screened at the Cairo Festival where the film won the Best Arab Film award, in addition to the “Shadi Abdel Salam Award” within the “International Critics Week” competition, during the closing ceremony of the 43rd session of the Cairo International Film Festival.

Three screenings were held consecutively over five days at the French Institute in Gaza, the French Institute in Ramallah, and Amman – Jordan from 3 till 5 of February, 2022. The first screening, which was held in Gaza, was followed by an online discussion with the film’s director who based in Berlin. The film was screened on Monday, February 7 in Amman, at the creative headquarters of the 612 creative Hub, in the presence of a diverse audience who expressed their admiration and appreciation for the film and the activities of the Ma3mal 612 –Think factory, in preparation for the establishment of a film club that holds periodic screenings that will enrich cinematic activity and continuous awareness of human rights films. 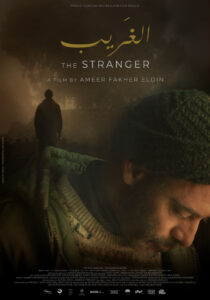 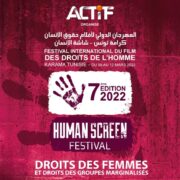 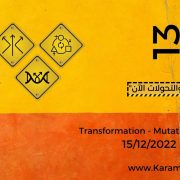 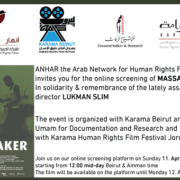 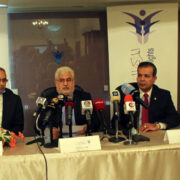